Natan Lenski, well known as an extraordinary musician, a gifted visual artist & creatvie mastermind. When Natan is not creating incredible sounds in his studio, or touring around the world, he express his exceptional creativity in a different way to the world, “Mantis Vision Art & Design”.
Contact The Artist

Natan Lenski, well known as an extraordinary musician, a gifted visual artist & creatvie mastermind. When Natan is not creating incredible sounds in his studio, or touring around the world, he express his exceptional creativity in a different way to the world, “Mantis Vision Art & Design”.
follow the artist

When Natan Lenski is not creating incredible sounds in his studio, or touring around the world, he express his exceptional creativity in a different way to the world, “Mantis Vision Art & Design”. His arts are in great demand among music labels, festival organizers and fashion labels.

He studied graphic design in high school and got his first degree in ‘Visual Communication Design’. In his early stages as an artist, he was working in a few design studios in Israel to express his art, he did a few video clips for a singer and he was working in the TV industry to develop animations for news channels and some commercials. After he was tired of “mainstream” work, he focused on his creative work and made it a priority for him to express his own art and decided to leave everything behind to travel around the world! Along with the development of his musical career, he continued touring, while taking creative projects that he is connected to, such as music album covers for music producers and labels, clothing bands, posters, logos, and other projects.

“Mantis Vision Art & Design” is another way for Natan to express his exceptional creativity to the world with his unique artworks. When he is not creating incredible sounds, or touring around the world playing them, he is usually doing some visual projects, as well as while he is traveling and experience the wonders of this planet.

Unique prints and patterns from the mind of Mantis Vision Art, creating a wonderful line of printed clothing, designed by Avanyah. The first time we heard Mantis Mash’s music live was at a spontaneous moment at S.U.N. Festival 2019, when the organizers asked him to perform and play at their after-party. We met Natan a few days earlier in our store when we got into a brief conversation about his art and his work. Even then we had a desire to work with this really cool guy talented artist. We spent quality time together throughout the festival and at his performance at the after party. His refreshing sounds woke us up, touched our hearts and souls. After spending a lot of time together in Israel at Desert Base Festival as well, we met Natan during the 2019-20 winter season in Goa as well.

Read more about art to wear…

In the early 2000s, a new project called “Mantis Mash” was born. Blending and Mashing together all the soundscapes that inspire his life, from Psy-Dubby Chill to Psy-Glitchy beats, all covered with a layer of spinning fractals. Mantis Mash’s sound is mainly described as ‘Psy-Bass’ and he released his music through ‘Merkaba Music’, ‘Shanti Planti’ and ‘Adapted Records’.

In addition, Natan Lenski can look back on numerous collaborations with artists such as Symbolico, Tribone, Master Minded, Gumi, and many more. These artworks have been released on different record labels, like ‘Sofa Beats’, ‘Hadra Records’, ‘Swamp Music’, ‘Aquatic Collective’ and others. In 2013 Natan has been touring with the legendary space rock band “Ozric Tentacles” as their support act around the world for three years. He was also involved in the rather cooler electronic side project of the Ozrics “Nodens Ictus”. The rock band “Ozric Tentacles” was and still is a big influence of his music. MantisMash project’s main intention is to lift your soul, take you on a journey through multidimensional audio landscapes to make your body move and wobble like a fractal tree. He seduces us into a realm of lush and dreamy psychedelia, and with its 2019 release “Inspectral”, MantisMash takes a new layer in international psy bass history. This album draws from classic dub influences thrown through a hyper-modern lens and is an invitation to explore the uplifting musical universe that lies within us all. This guy gives us a tantalizing insight into what happens when dream and reality collide.
Mantis Mash has been performing and providing powerful vibrations at various events and festivals, such as Boomtown Fair, Lost Theory, Psy-Fi, Hadra, Ozora, Dessert Base, Infrasound and many more.

We had the pleasure to interview Natan aka Mantis Mash aka Mantis Vision Art & Design and to take a look behind the scenes together with this exceptional talent. 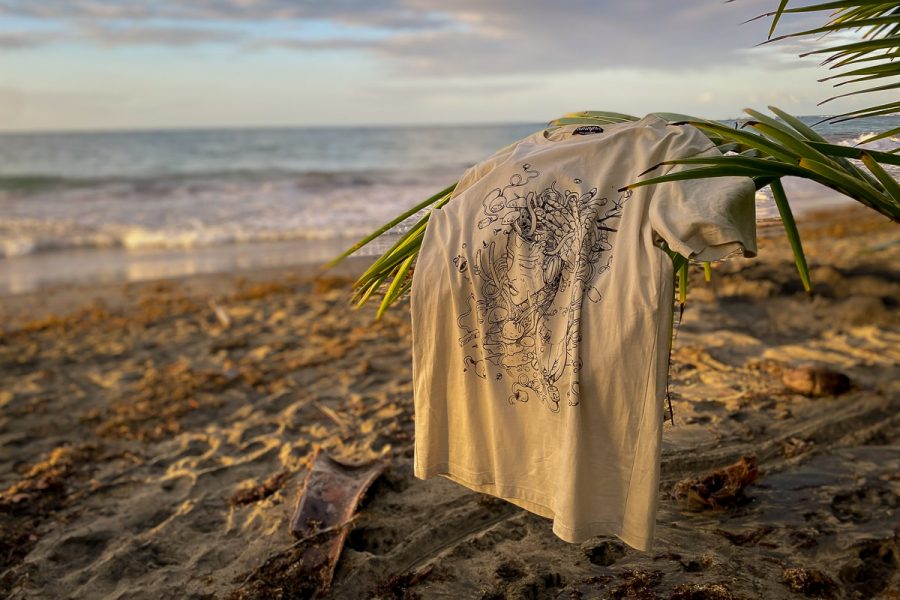 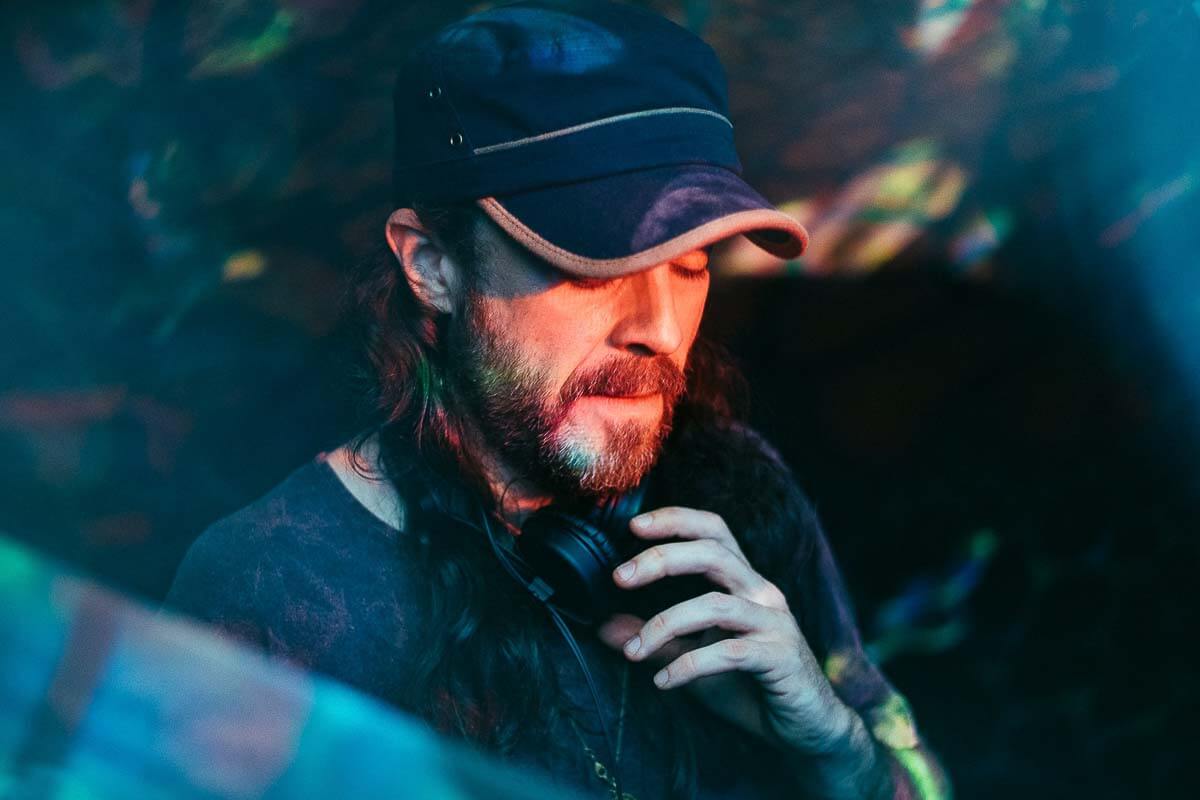 Artist interview with Kojo Style of Avanyah Clothing! Everything about Kojo's music, his art, festivals, the Fusion Culture Project & his... 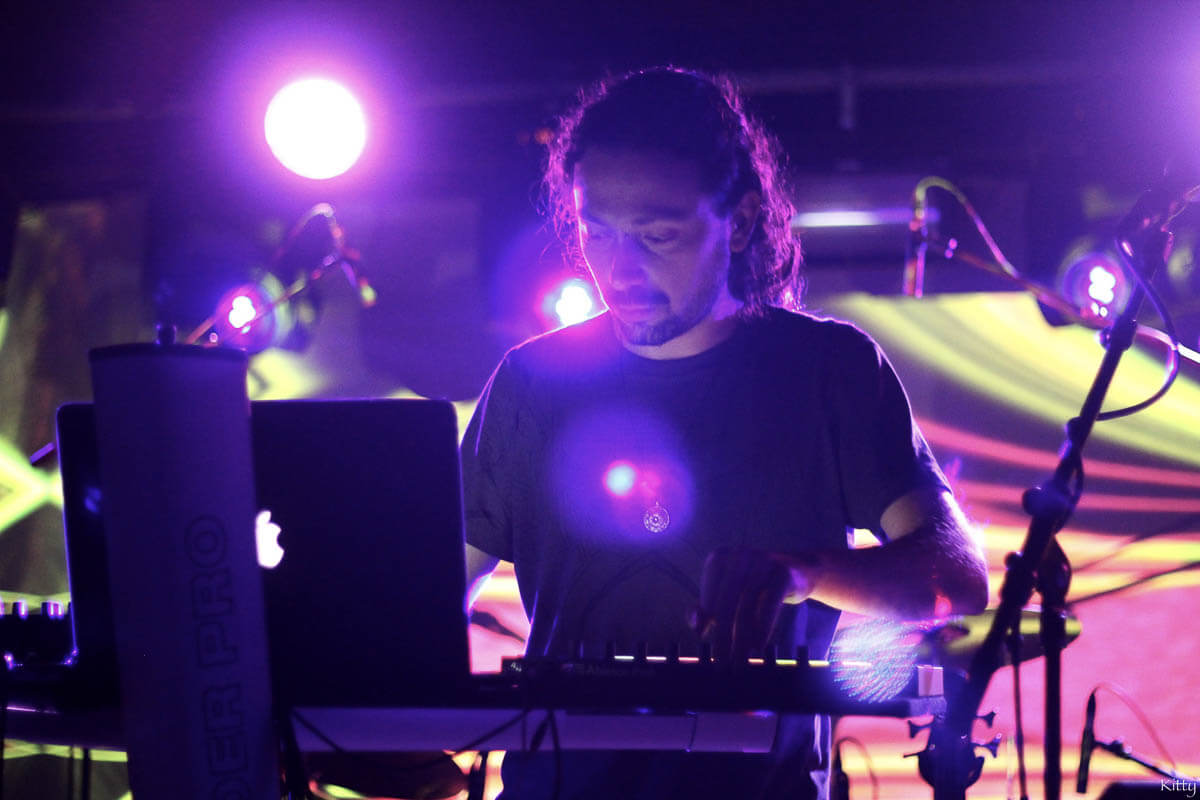 Interview with Natan Lenski aka MantisMash

An interview with Mantis Mash that kicks off our new series "Avanyah's Interview Sessions"! Everything about his music, upcoming festivals,.. 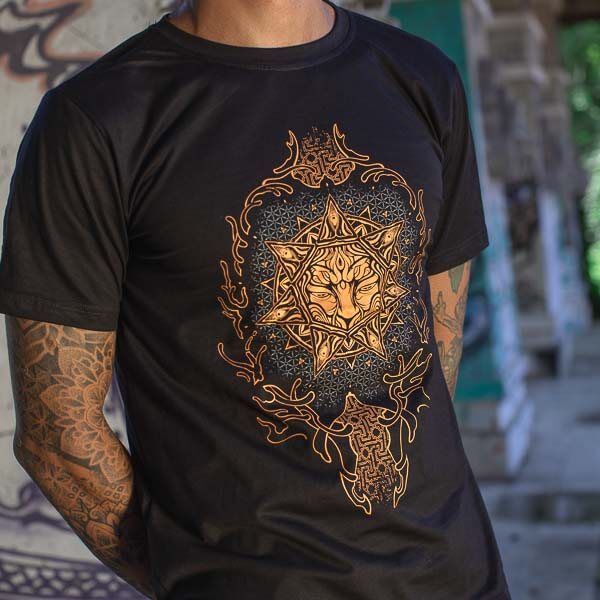 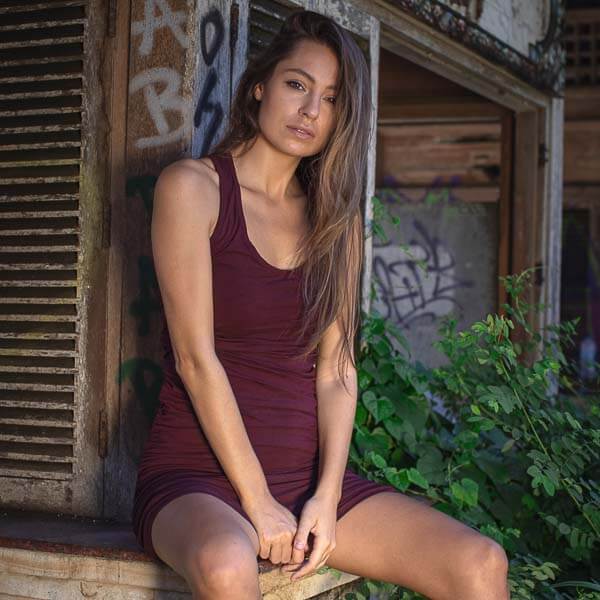 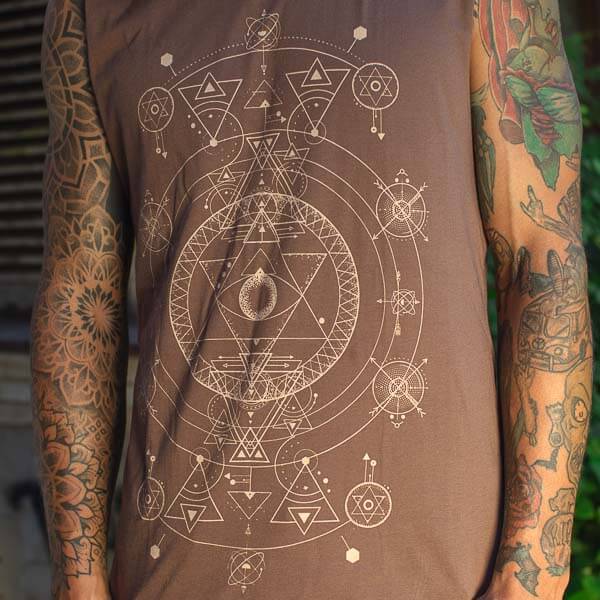 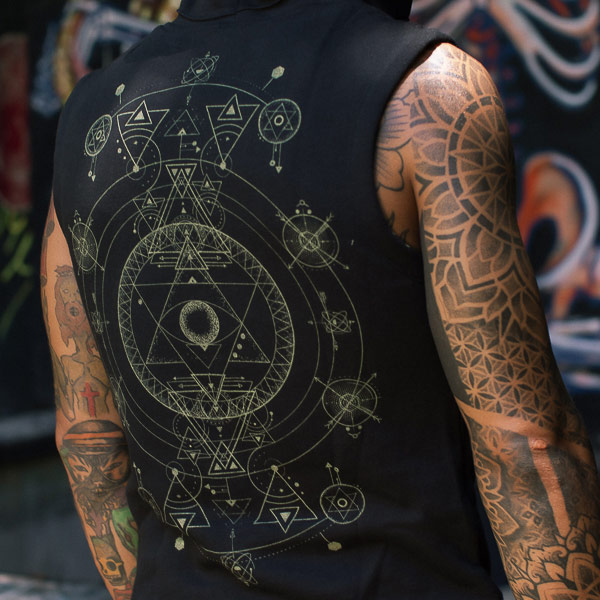 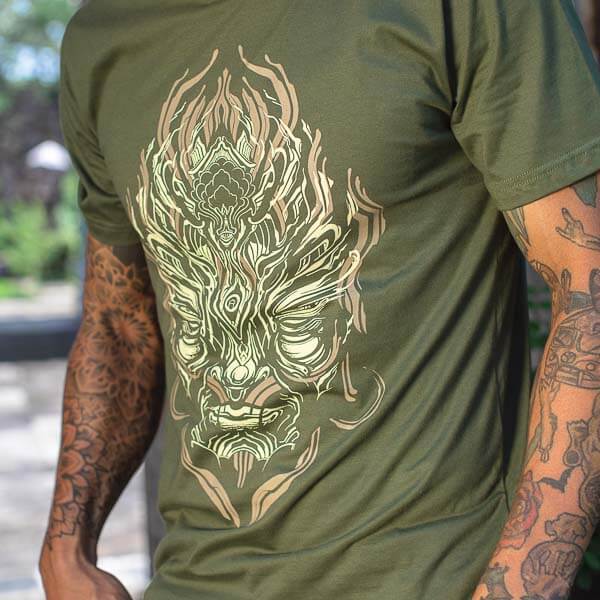 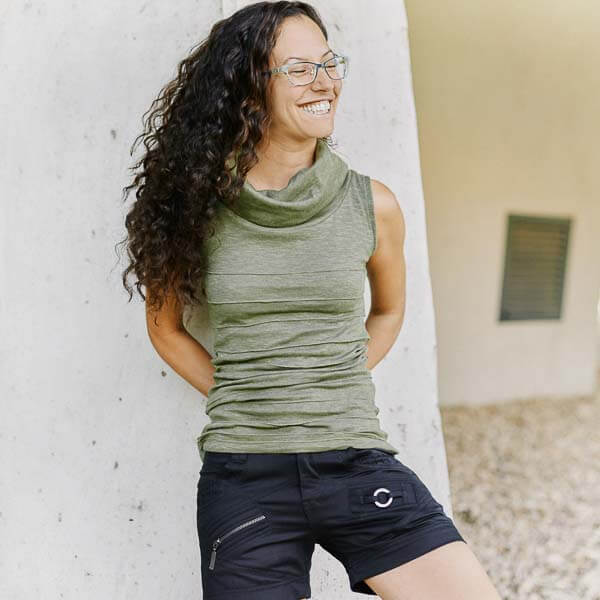